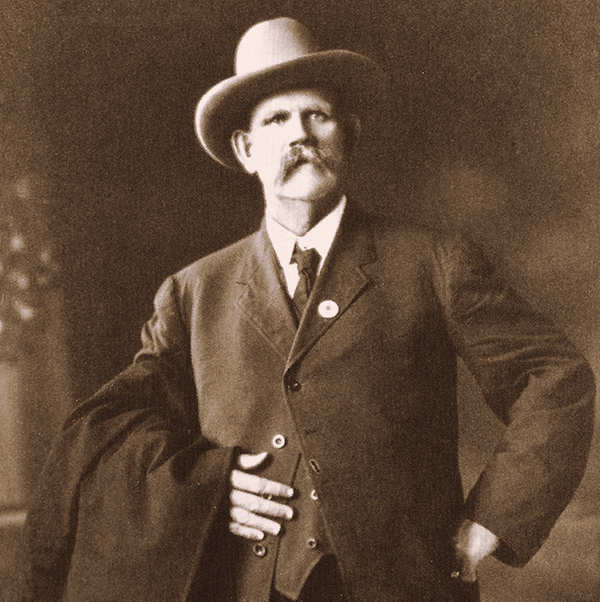 As the oil and gas business began to have a real impact in Texas, W.W. Jones and his wife Lou Ella Marsden Jones recognized the inequities possible in bequeathing individual land parcels to their four children. Their solution was to transfer approximately 200,000 mineral acres into a new entity named Mesteña Oil and Gas Company. The name “Mesteña”, meaning “wild untamed mustangs,” was chosen both as a reference to the series of Mexican land grants that represented the first ranch lands Mr. Jones purchased in 1895 and an embrace of the history of the “wild horse desert” as the area was labeled on old maps.

“The establishment and maintenance of an oil company to establish and maintain an oil business with authority to contract for the leases and purchase of the right to prospect for, develop and use coal and other minerals, petroleum and gas, and the right to erect, build, and own all necessary oil tanks, cars and pipelines necessary for the operation of the business.”

From the company minutes it is evident that the first lease was agreed to the day after the charter was granted and ratified on March 1, 1935 with the California Company (Standard Oil). Mr. Hocker, an attorney with a wealth of experience serving as president of multiple oil and gas companies died prematurely in 1937 at the age of 52. Kathleen succeeded him as president for the following 32 years and served as chairman for three additional years. She was one of the first women to lead an oil and gas company.

From the beginning the company prospered amidst the growth of the energy business in Texas primarily by leasing its mineral interest to other companies. Later, the development of extensive uranium resources became an important asset, as leadership generated other ways to keep the company viable in the changing energy world by extensive drilling and operation on the Jones Ranch surfaces. 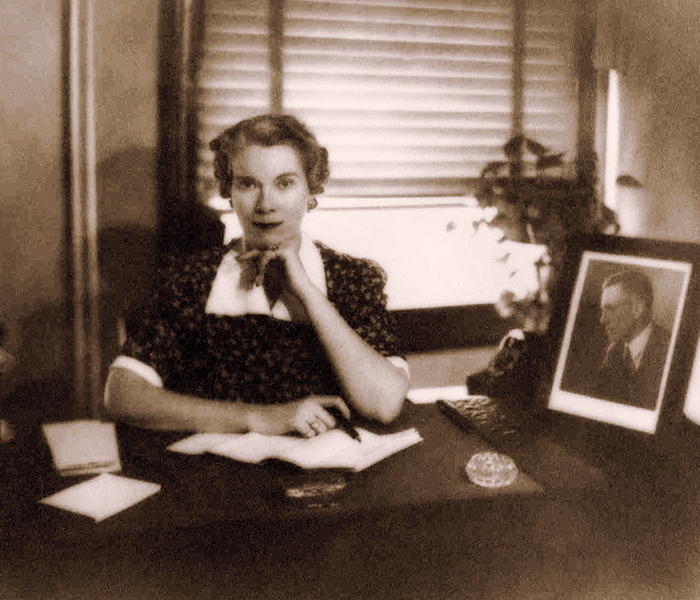 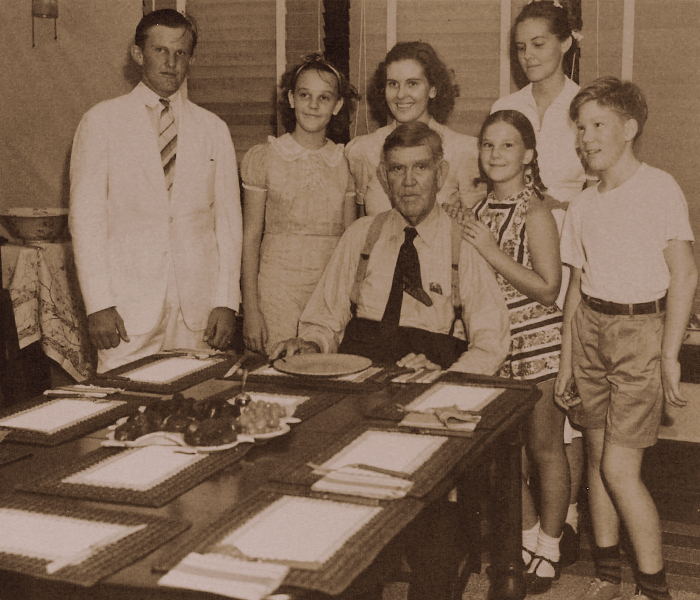 All of this provided a unique opportunity for the Jones family to cultivate a family owned business which would grow to benefit future generations descended from the six grandchildren of W.W. Jones: Louella Jones Borglum, Alice Jones Thompson, W.W. Jones II, Jeanne Jones Hause, Ben Eshleman and Lorine Eshleman Vogt. These separate branches are the foundation of the board of directors and leadership of the company today.

The Present to the Future

And so – this is the history to date, but Mesteña LLC is changing daily, and continues to embrace new prospects. The same family connections are the management and heart of the company providing continuity as stewards of the ranch lands, family heritage and a diversified energy company for the future. 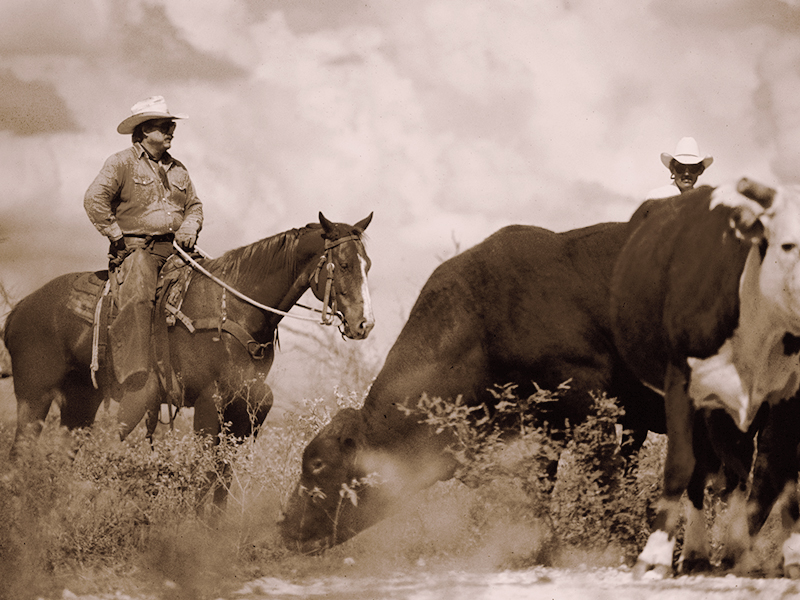